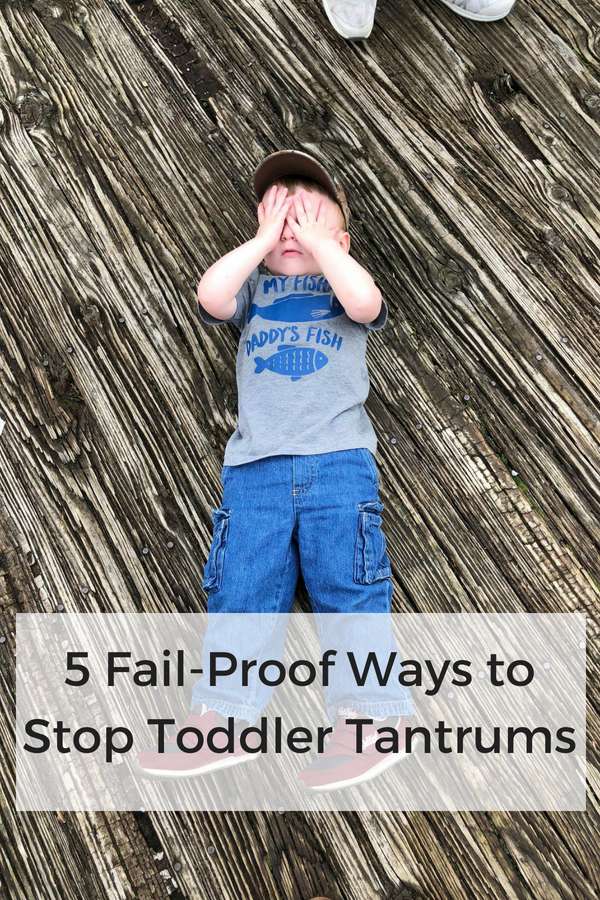 Toddler tantrums. We’ve all heard about them and if you’re a parent to a toddler, you’ve likely been through a few of them. Levi was such an easy baby that I was praying that the toddler years would be the same. Ha, ok! While he isn’t terrible, and I do love the terrible two’s, there are some days that tantrums happen. Let’s face it: it’s a normal part of toddler life. They are learning to be independent, going through a ton of emotions and learning to explore the world around them. As parents though, toddler tantrums can be super frustrating, especially if you aren’t sure how to deal with them. 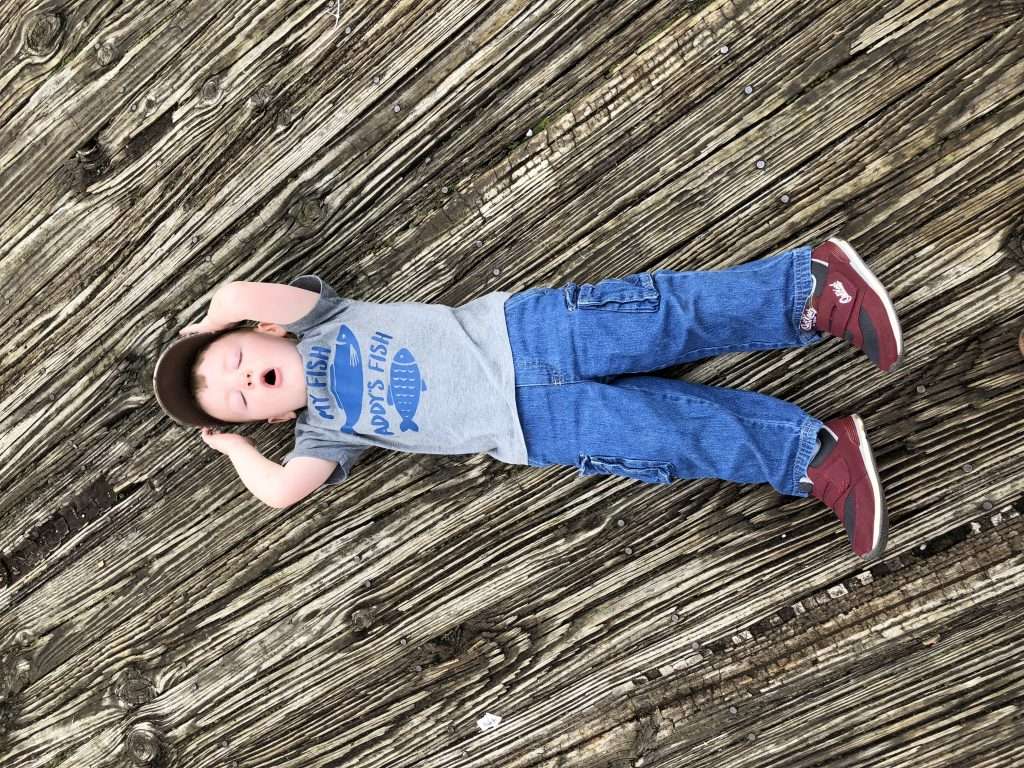 Stop and Listen – Are they telling you something? Is your toddler screaming and saying “drink” (this just happened to me today), is he or she rubbing their eyes and having a fit? I’ve learned that stopping and listening is a great way to stop a tantrum. Simply by asking, “what is wrong” or “what do you want”, 8 times out of 10, this stops a tantrum and opens a dialog.

Are their needs being met? – Is your toddler tired? Hungry? Have you given them the one on one time that they need? Have they had the opportunity to get exercise that day? All of these seemingly basic needs, if they aren’t being met, can trigger a tantrum. As parents, it’s our responsibility to ensure these needs are being met and recognize if one isn’t before a tantrum boils over.

Are they afraid? – Being scared is an emotion that happens a lot with toddlers. It may be they are scared that their dad or mom is getting ready to leave for work, or of the thunder storm happening outside. Maybe you are in a new environment and they aren’t sure how to handle it. If your toddler is afraid, often times they will show it in ways that you can recognize (clinging to you and fussing), however being afraid doesn’t always present itself in that form. I’ve noticed that Levi sometimes has a tantrum if he’s afraid and he isn’t sure how to deal with it. If you notice your toddler is afraid, simply get on their level and explain to them it’s ok. If you are in a new environment, make sure they know you are close by and you aren’t going to leave them.

Are they hurting? – Do they have a stomach ache? Did they scrape their knee? If a toddler is hurting, they often times aren’t sure how to deal with that, so they turn to anger or throwing a tantrum to get your attention and let you know something is wrong. I’ve noticed if Levi has a stomach ache, that he is more grumpy than usual (of course, aren’t we all??), and I need to pay attention to how he feels before punishing him for throwing a tantrum.

Ignore It – If all else fails, often times we have to ignore a tantrum. If you know all of their needs are met, they aren’t hurting and can’t hurt themselves while throwing the tantrum, sometimes the only way to stop it is to ignore it. If you are in a public place, of course this is more difficult than if you are at home. However, if your toddler is throwing a fit in your living room, often times leaving them alone until they can calm down will stop a tantrum more quickly than paying them attention.

Of course, there is no way to eliminate toddler tantrums, they are a part of life and a part of parenting a toddler; however these 5 ways have really cut down on the amount of tantrums that we are seeing with our toddler. I’d love to hear your tips for stopping toddler tantrums!