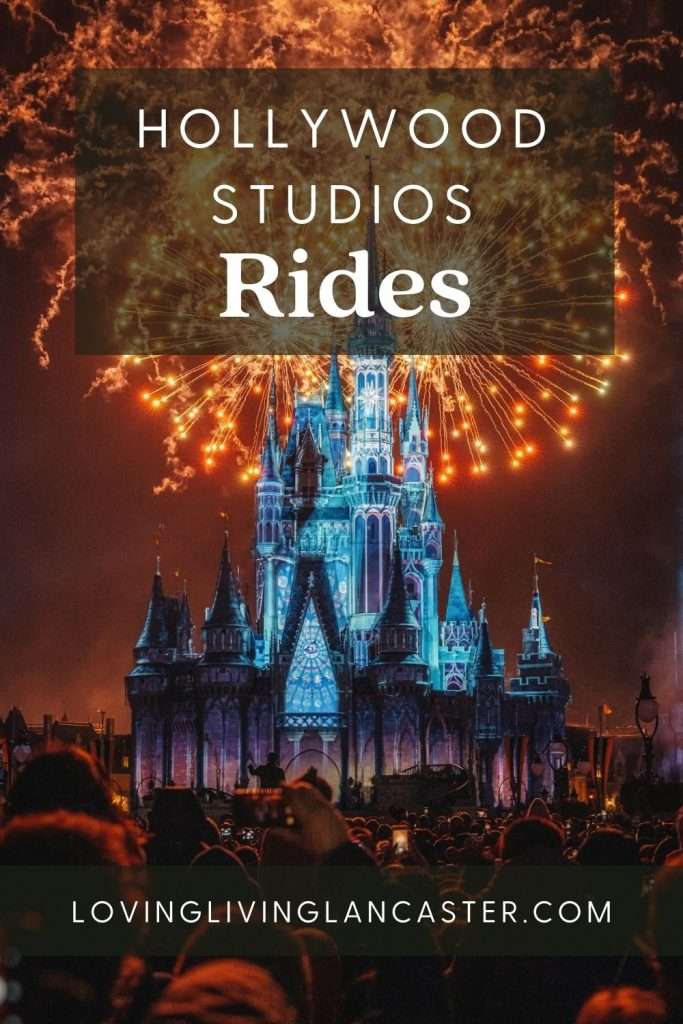 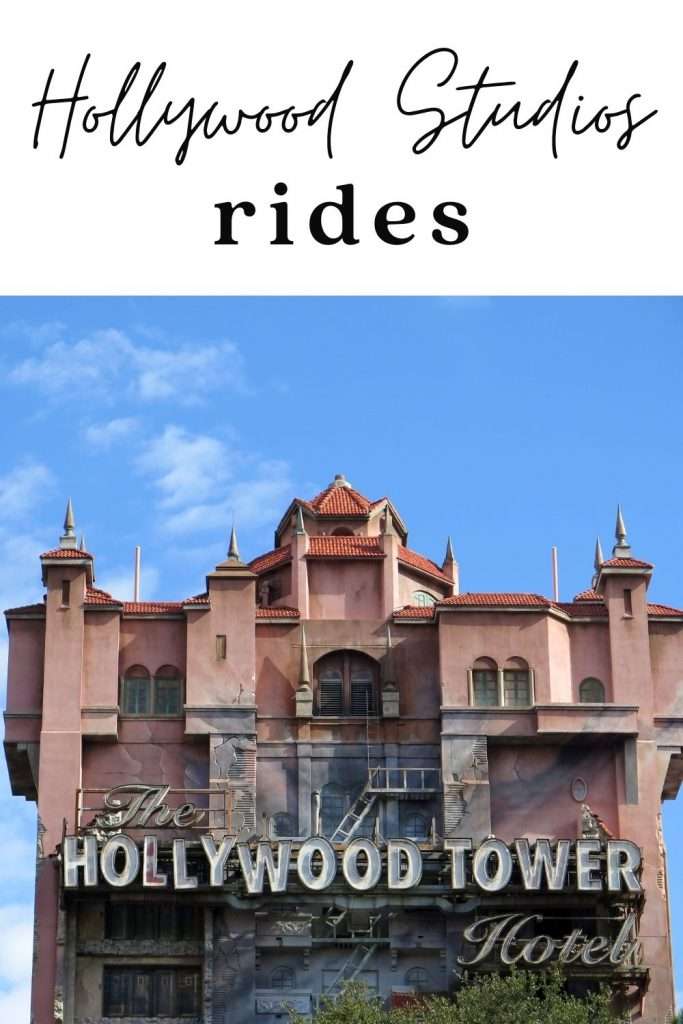 This action packed park is broken up into different areas. This is the perfect way to divide up your day, because each area has its own unique offerings that will provide a fun experience.

Hollywood Boulevard is where many of the Citizens of Hollywood gather. It’s also home to the popular new attraction, Mickey & Minnie’s Runaway Railway. This is a fun ride focusing on the two beloved characters that you’ll enjoy even if you don’t have kids in your travel party.

Sunset Boulevard focuses mainly on TV & movie related fun including a replica of The Twilight Zone Tower of Terror, Rock ‘n’ Roller Coaster, Beauty and the Beast Live on Stage, and Voyage of the Little Mermaid.

Echo Lake is the location of one of my all time favorites: Star Tours: The Adventure Continues . This exciting and fun 3D ride takes you on a  journey to the World of Star Wars like never before.

Of course, no trip to Hollywood Studios would be complete without a visit to Toy Story Land. At this park within the park, you’ll enter Andy’s backyard and feel as if you’re one of those toys that have come alive. You can ride Slinky Dog Dash or Alien Swirling Saucers, or enjoy a meal at Woody’s Lunch Box.

One of the newest attractions is Galaxy’s Edge. This area of the park offers an environment that feels as if you’ve actually been transported to another world. You’ll enter a new planet on Batuu, where all sorts of incredible adventures are yours for the taking.

This is where you’ll find one of my favorite attractions, Millennium Falcon: Smugglers Run. It’s loads of fun in this ride that allows you to take control of the famous spaceship.

After all of that excitement you’ll probably want to get out of the heat & relax in air conditioning, so head on over to one of the indoor shows like For the First Time in Forever Frozen Sing-Along, or The Little Mermaid’s Voyage.

While each of these areas offers a different experience, they all add to the magic that you should expect when visiting Hollywood Studios. It really is like no other place on earth!

There are many Hollywood Studios rides to choose from and there’s something for everyone in the family.

Figuring out your park style will help you decide which rides you want to prioritize, but this list of the best rides at Hollywood Studios is a great place to start.