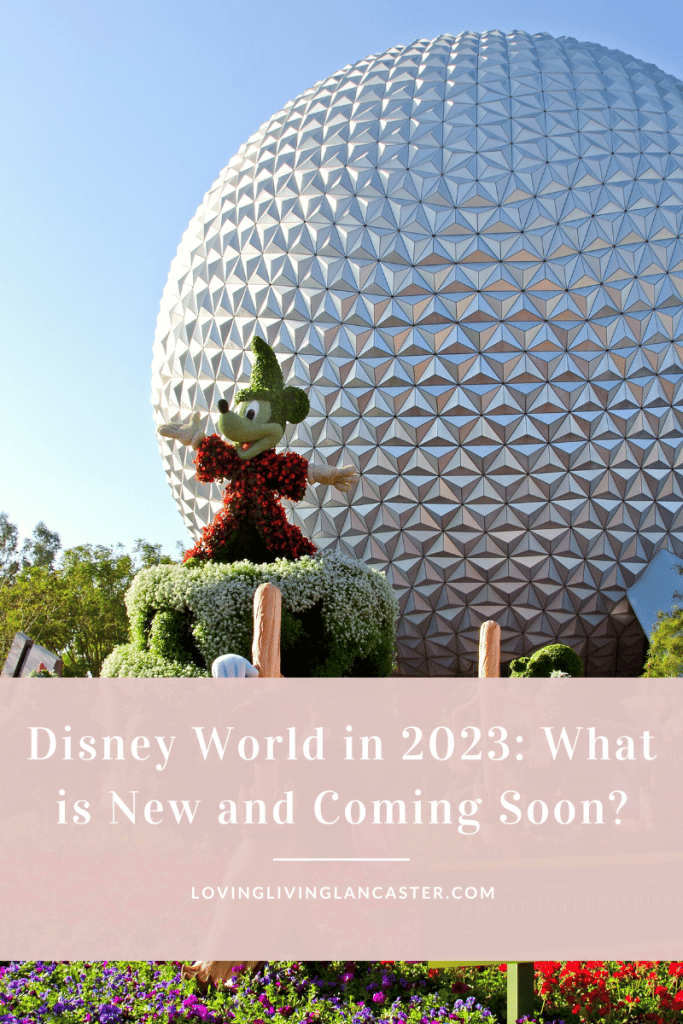 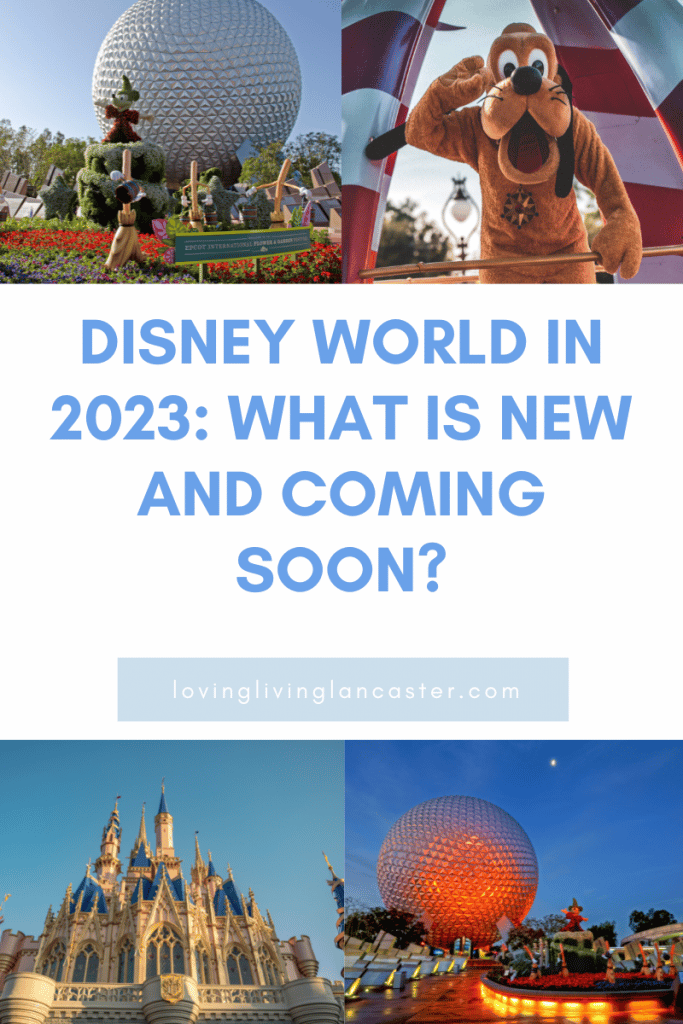 Are you planning a family Disney trip and wonder what is going on with Disney World in 2023? Walt Disney World has undergone some pretty big transformations. Although some have ceased, many of them are still in progress. As 2023 approaches, there is a fair amount of suspense about whether Tron will open up by the end of 2022.

If you’re planning a Holiday trip this winter, the stakes are certainly high! On the other hand, a trip to Disney World in 2023 should include access to this highly anticipated Tomorrowland rollercoaster. In addition to new attractions, new rides, and dining experiences, Walt Disney World in 2023 will also be caught up in a storm of three separate celebrations!

A Trilogy of Parties at Disney World in 2023

Although 2021 was the official year of Walt Disney World’s 50th anniversary, the celebration has continued for nearly a year. Even after October passes, the most magical place on earth plans the party to continue well into 2023. The party includes special menu items including fries and other dishes served with Walt’s Chili and Ear-idescent cupcakes.

There are interactive golden statues of Disney, Marvel, Lucasfilm, and Pixar characters. No Balto, Anastasia, or Ferngully characters though. The 18-month event also has a special tour spanning multiple parks and resorts and nighttime entertainment around each of the theme park’s icons.

While the 50th Anniversary celebration begins to wrap up, EPCOT launches its 40th birthday celebration. Beginning in October 2022 EPCOT’s party will have a significant 6-month overlap with the previous festivities.

With the food festivals nearly every month, it feels like there’s always a party anyway, but special events are expected to happen heading into Walt Disney World in 2023, at least where EPCOT is concerned. We should get more details about that in just a couple of weeks when D23 has its three-day event.

Finally, the year 2023 itself carries a lot of importance. You may have made the connection already with the name D23. Walt and Roy Disney founded the Walt Disney Company, which is the parent company of Walt Disney World Theme parks of course, in 1923. That means that next year is the the company’s centennial.

The official name for this celebration is 100 Years of Wonder. The campaign is company-wide, but there will without a doubt be plenty of centennial goodness to feast on at Disney World in 2023.

New Attractions and Dining Coming to Disney World in 2023

As we expect Tron to open late this year, 2023 will be a good time to go and enjoy this newest Disney World attraction. As an added benefit, The Walt Disney World Railroad will also be back with some new enhancements of its own. Rumor has it that some show elements were added. The enhancements were made to the section of the track that interacts with the Tron attractions show building.

The Train isn’t the only thing coming back to Walt Disney World in time for 2023. Several tours and events that have been temporarily unavailable are starting up again. These tours and other Enchanting Extras went away with COVID and have remained unavailable since then. Now they are starting to come back along with character interaction, and will continue to keep safety measures in place to protect all.

Disney has also announced that they anticipate the Disney after hours events also returning in 2023. These are ticketed events that typically occur after regular park hours. In case you aren’t familiar with Disney After Hours, these late-night, separately ticketed events let you enjoy a Walt Disney World theme park for three additional hours after regular park hours, with treats such as ice cream, popcorn and select beverages included. Best of all, the number of theme park tickets for these events is limited, which means lower wait times for some of your favorite attractions

At EPCOT, one big exciting reveal to expect for the 40th Anniversary is The Journey of Water — Inspired by Moana. This walk through attraction will be a lovely scenic way to meander from World Celebration to World Nature. At Disney’s Hollywood Studios, a new table service BBQ restaurant themed to Toy Story will expand the Toy Story Land area of the park!

No matter whether you go to your Disney trip on spring break, in the fall, winter, or summer months, you are sure to have a wonderful time.